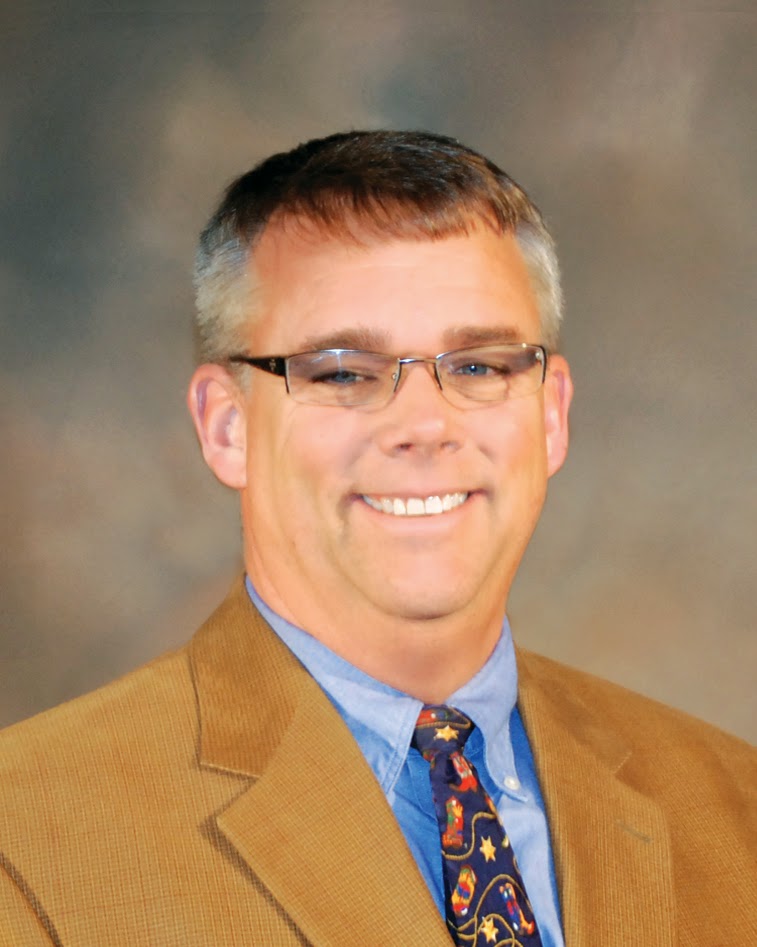 In his new role, Treml will continue the duties of Chief Lending Officer while acquiring new responsibilities as Executive Vice President including, participating in the bank’s annual strategic planning meetings and leading the implementation of annual action plans to keep the bank moving forward in a positive direction.

Treml’s promotion comes as a result of his leadership and long-term commitment to the bank. Treml has been employed with Bank of Luxemburg for 19 years this June, seven of which he spent as Chief Lending Officer. In addition, Treml is a graduate from the Graduate School of Banking and, this March, graduated from the Leadership Development Program for Community Bankers, a one-year program offered through the Center for Professional and Executive Development at the University Of Wisconsin School Of Business.

“Bank of Luxemburg is extremely proud of Tim’s accomplishments,” said John Slatky, President of Bank of Luxemburg. “The customers in our communities will be well-served for many years to come with Tim in a leadership role at the bank. Our customers expect nothing less than exemplary service and sound leadership from their banker and Tim continues that tradition.”

Luxemburg Bancshares, Inc. and Bank of Luxemburg have banking offices in Luxemburg, Green Bay, Dyckesville, Casco, Algoma and Sturgeon Bay. The company also operates Raymond James Financial Services, offering financial planning and the sale of alternative investments to its customers in each community.
Posted by Bank of Luxemburg at 7:50 AM